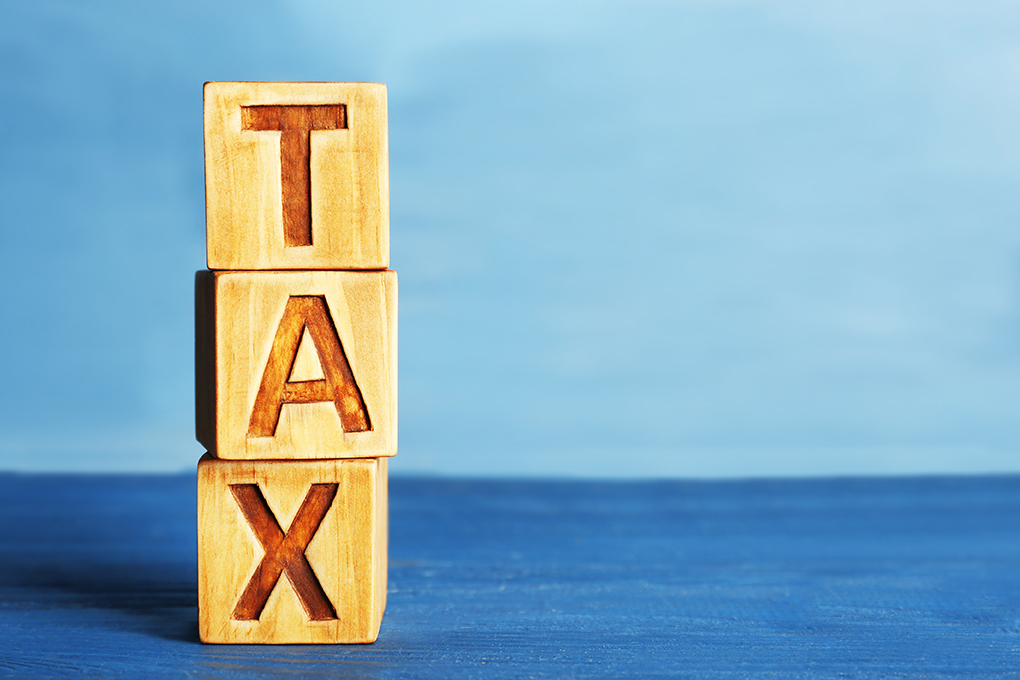 The Turnbull Government has successfully passed legislation to clamp down on GST evasion in the property development sector.

From 1 July 2018, the tax law will require purchasers of new residential premises and new residential subdivisions to withhold the GST on the purchase price at settlement and pay it directly to the Australian Taxation Office (ATO).

“This measure targets illegal phoenix activity in the property development sector. It puts an end to the problem of some developers collecting GST on new properties but then dissolving their business to avoid remitting the tax when it is owed to the ATO,” the Minister for Revenue and Financial Services, the Hon Kelly O’Dwyer MP said.

“The new arrangements will increase compliance with tax law, level the playing field for compliant businesses, and secure GST revenue for the states and territories to provide essential services that Australians rely on.”

The new laws that take effect on 1 July 2018 will require buyers of new residential premises and new residential subdivisions to withhold a prescribed amount at settlement and remit this amount to the ATO. The amount remitted will be then applied as a credit against the sellers GST obligations in respect of the transaction. For the majority of contracts the new GST laws will only apply to contracts entered into on or after 1 July 2018.

The new measure stops this phoenixing activity by requiring the buyer to pay the GST direct to the ATO instead of paying it to the seller.

The best advice, the simplest advice, is to talk to your settlement agent and get the correct information that relates to your purchase or sale of property.

From 1 July 2018, the Federal Government will introduce GST Withholding.

This is intended to strengthening compliance with the Goods & Service Tax (GST) law. There by requiring purchasers of newly constructed residential properties or new subdivisions to remit the GST directly to the Australian Taxation Office (ATO) as part of the settlement.

Under the current law some developers are failing to remit the GST to the ATO despite having claimed GST credits on their construction costs.

The measure will require the purchaser of newly constructed residential properties of new subdivisions to remit the GST on the purchase price directly to the ATO as part of Settlement for contracts on or after July 1, 2018.

New GST withholding is expected to now occur at the Autumn sitting. Supposedly between February 5th and 8th.  Expectations are it will be passed within that sitting period by at the latest the end of March.

Once introduced the Explanatory Memorandum will be available and the implementation phase will be underway.

The ATO has commenced preparation despite the delay in passing the law. They have started to draft forms along with the process required of conveyancers.

We know when you buy a property it is an exciting yet stressful time. We take care of the settlement process. Allowing you time to look to other matters whilst we get on with the settlement in question. Begin by requesting a free quote today…

We know selling can be a stressful time. Supreme Settlements priority as your Settlement Agent in Perth is to meet your needs. Our conveyancing team will keep you informed as the settlement process proceeds. Our professionalism ensures a satisfactory completion. Begin by requesting a free quote to start the process…